India is an extravaganza of colors, noises, and scents. It’s a fascinating world that captivates and enchants but planning a trip there can be challenging for many. A river cruise down the Ganges is the perfect way to admire the scenery, discover the villages and countryside, and visit some of the most important attractions in India while relaxing on a comfortable boat. The Indian civilization gravitates around the Ganges, a sacred presence for the Hindus and a source of life for of all Indians who live along its course.

The Ganges River flows along 2,620 km. Its journey starts from the mighty Himalayas crosses the Gangetic Plain of North India and ends into the Bay of Bengal. The Hooghly River connects the Ganges to Kolkata, historically known as Calcutta, the capital of West Bengal and the departure point for many river cruises down the Ganges.

A lower Ganges cruise takes passengers through the verdant countryside of West Bengal. An incredible world unveils in front of you, a captivating spectacle created by fascinating towns and vibrant villages. Your journey down the Ganges starts in Kolkata and finishes in Farakka or back where it began. Along the way, you’ll discover magnificent palaces, sacred temples, and superb colonial architecture. The first stop will probably be at Kalna, for a chance to visit beautiful terracotta temples and the intriguing Shiva temple.

Your cruise continues along the river until you reach the enchanting riverside village of Matiari. Here, you’ll get to learn about the process of beating out brass water pots and encounter the locals. The journey will take you next to the battlefield of Plassey and will probably stop for the night somewhere near Murshidabad, the capital of Nawabs of Bengal. This is where you’ll get to tour a superb Mughal-style garden and see the tombs of Siraj-Ud-Daulah. Hazarduari Palace is also worthy of your time, as are the majestic Katra Mosque and Nashipara Palace. Don’t miss a visit to visit the Katgola Palace, a superb Georgian-style structure.

The cruise will then take you to the waters of the Hooghly River and into a world of mango orchards and mustard fields. Enjoy a walk in the fields of the lovely village of Baranagar and stop for a while to visit three beautiful terracotta temples. You’re now witnessing the magic of rural India. The cruise will follow its path to Mayapur, the birthplace of Sri Chaitanya Mahaprabhu (1486), considered to be the incarnation of Lord Krishna. Here you’ll get to admire the grandeur of the new ISKON (International Society for Krishna Consciousness) temple, a 700,000-square-foot structure that has conquered the skyline, and meet Krishna followers.

Before heading back to Kolkata, your cruise will make one more stop in Chandernagore. This settlement was established as a French colony in 1673 and became a French settlement in 1688. A tour of the city will take you face to face with superb French colonial buildings and give you the chance to visit the Sacred Heart Church of Chandernagore.

This stunning cruise takes you along one thousand miles from Kolkata to the fascinating settlement of Varanasi, a colorful and historic city considered to be the oldest inhabited city in the world and most sacred city of Hinduism. A visit to Varanasi is a goal for many travelers who come to India and a river cruise is certainly the easiest way to get there.

The Upper Ganges cruise has a common route with the Lower Ganges cruise for a while, stopping in the beautiful towns of Kalna, Matiari, and Murshidabad. From there, the boat will leave behind the Lower Ganges (or Hooghly River) and take you to the Ganges. You’ll eventually arrive at the town of Bateshwarsthan, home to the 8th-century Buddhist site of Vikramshila. While your journey continues to Bhagalpur, the country’s center of silk production, you’ll get a chance to admire lovely Gangetic dolphins. Your next destination on the itinerary will be Munger, home to the Mughal Fort and Bihar School of Yoga, followed by a stop in Mokama. The cruise will then give you the opportunity to visit Nalanda, an impressive archaeological site and a 5th-century Buddhist University. After lunch in Bodh Gaya, don’t miss the opportunity to explore the Maha Bodhi temple, where Buddha touched enlightenment in the 5th century BC.

As you’re getting closer to Varanasi, you’ll also pass through Dorigani, Buxar, and Ghazipur, each rich in interesting sights and amazing tales of history. Dating back to the 11th century, the city of Varanasi is dominated by no less than 2,000 temples and is probably the most surreal destination on your itinerary. This is where your Upper Ganges cruise ends and your wonderful memories of your river cruise down the Ganges begin to take their place in your heart. 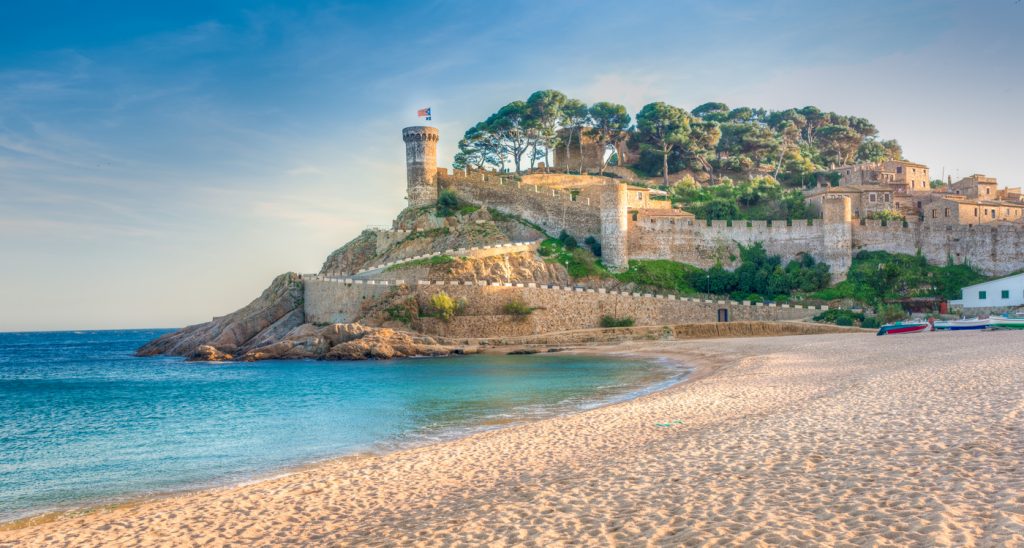 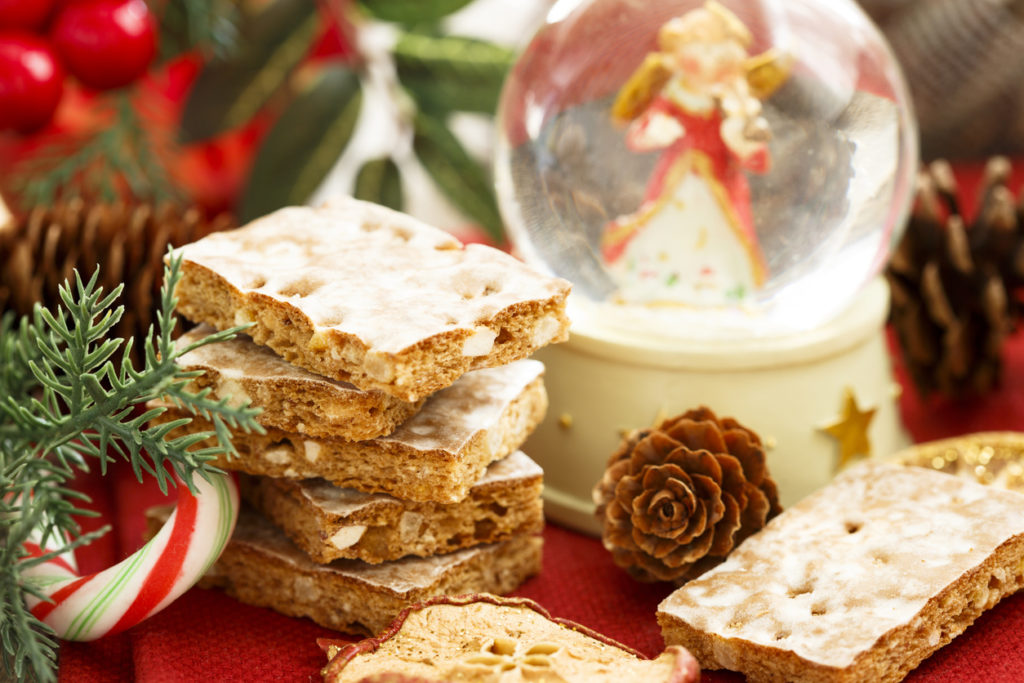 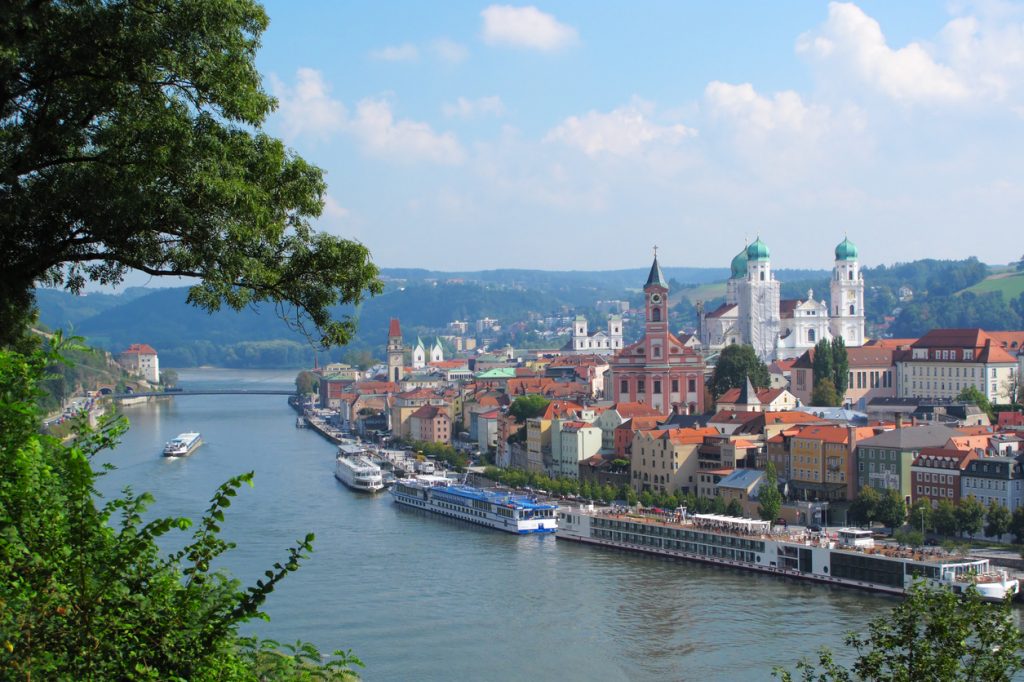