“The thousand islands coastline”, Dalmatia is a land of surreal beauty. Picturesque and quaint, exotic and fresh, Dalmatia gathers under its name an archipelago of 140 islands, historic cities, and two national parks. A realm as old as time, inhabited by Illyrians, Romans, Slavs, Austro-Hungarians, and Venetians, the 350 km-coastline abounds in historical sights and unveils a splendid architectural and cultural heritage. Add to this superb beaches, lovely islands and shy islets, calm bays and rugged cliffs, all guarded by majestic peaks, and you’ll have the perfect summer destination for the entire family.

Dalmatia stretches from Zadar in the north to the Bay of Kotor in the south. Here you’ll find the picturesque Split and charming Dubrovnik, but also the peaks of the Biokovo Mountains and the plains of the Neretva Riviera. The coastline awaits with azure waters, soft sand, and hundreds of islands glittering in the friendly Croatian sun. You’ll also find some of the prettiest beach resorts in Europe:

The island of Hvar is one of the most idyllic islands in the world and the sunniest in Croatia, known also for its medicinally beneficial climate that does wonders for visitors suffering from asthma. Unsurprisingly, the island also is one of the most popular places in Dalmatia, a beach destination loved by the rich and famous that have fallen in love with its sublime lavender scents and splendid beaches.

Dubovica is one of the most beautiful pebbled beaches in the country, a destination ideal for everyone, from celebrities and couples to families with kids. The beach is nestled in a magical bay about 8 km from Hvar Town and is framed by pine trees and olive groves. Named by some the “new St Tropez”, Hvar Town creates a picturesque setting for the wildest nightlife of the coast.

The main town illustrates superb examples of Venetian architecture, a natural consequence of the fact that the town was governed by Venetians doges in the 13th century. A superb Baroque-style harbor has seen ships anchoring here since the mid-16th century, while a maze of winding medieval streets leads to traditional restaurants and hip nightclubs.

Brac is an idyllic retreat for travelers looking for a quiet summer destination where they can relax on a lovely beach and enjoy the silence. The longest and most elevated island in central Dalmatia, Brac is invaded by lemon trees and olive groves and charms visitors not only with splendid strips of pebbly and sandy beaches, but also with a fascinating history that started in the Neolithic times. Although the island is dry and misses the lush vegetation awaiting in Hvar or Korcula, the rocky shores, white limestone, and azure waters create a dramatic scenery.

The island is ideal for scuba diving, especially at Lucice Bay, but many come here to witness the marvelous shape-shifting beach of Zlatni Rat or “Golden Horn”. A true pleasure to look at regardless from where you’re sitting, and graciously extending into the sea, but even more gorgeous if you admire it from the top of Vidova Gora, the beach is fringed by pine trees and caressed by turquoise water glittering in the sun almost blinding its audience. The island’s white limestone is a superstar per se being used to build palazzos in Venice and even the White House in Washington.

Tourist crowds flock to Supetar, the island’s entry point and capital, setting their base at one of its elegant beach resorts and wandering on its medieval streets where local cafes and small shops capture their attention. However, some prefer the pretty town of Bol, a quieter beach destination and home to the famous Zlatni Rat. Bol knows its value but doesn’t brag about it, creating an idyllic setting for unwinding and enjoying the sunny days.

Behind the islands of Hvar and Brac and situated the furthest from the Croatian coast, the island of Vis is a posh destination but not at all pretentious. The atmosphere is laid back and relaxing with just a touch of sophistication and glamour. The island’s architecture boasts superb Venetian structures, old stone buildings that adorn narrow streets rich in history, cafes, and boutiques.

The island prides itself with one of the best sandy beaches in Europe. Stiniva is a 35-meter-long strip of sand hidden on the southern part of the island. This fabulous beach is secluded and can be accessed only by hiking on a steep and narrow path or by a taxi boat from the Rukavac but this only adds to its breathtaking beauty. Framed by imposing cliffs and dominated by a mystical ambiance, this beach lures visitors with a paradisiacal vibe.

Cramped between the azure waters of the Adriatic and the mighty flanks of Mount Hum, Komiza is the heart of the island. Picturesque and charming, the town dazzles travelers with breathtaking views of the Adriatic Sea and narrow alleyways decorated with stone houses. Once a sleepy fishing village, as it will be revealed to you at the Fishermen’s Museum, housed inside a 16th-century Venetian tower, Komiza is today an international superstar due to its appearance in the sequel to the movie Mamma Mia.

If you enjoyed this article you may also find this one of interest: https://www.purevacations.com/escape-to-baska-voda/ 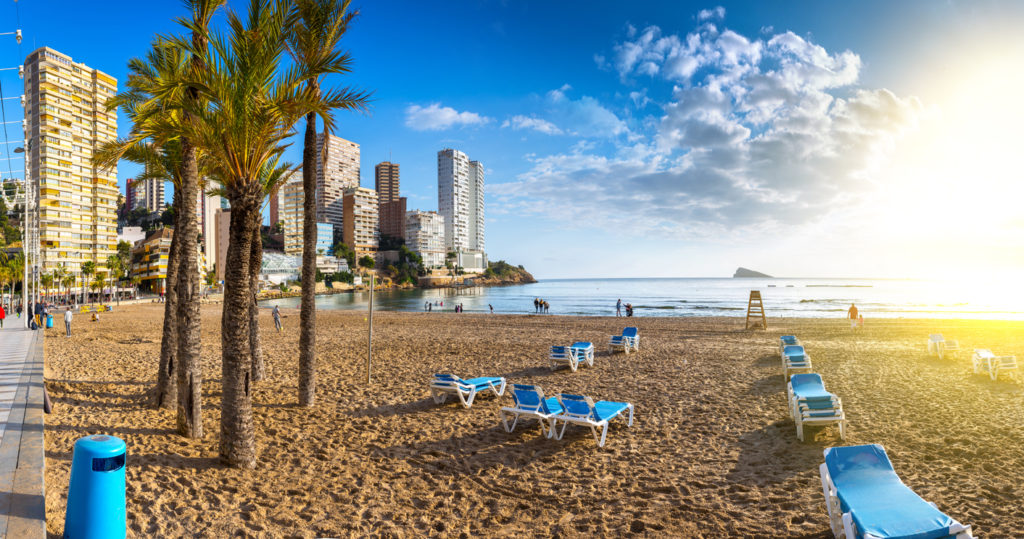 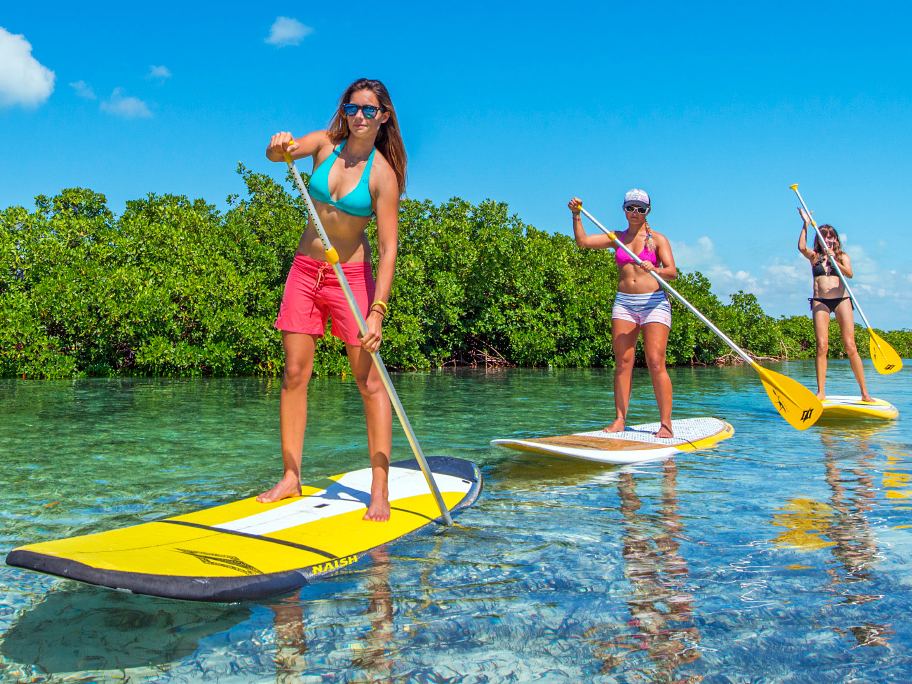 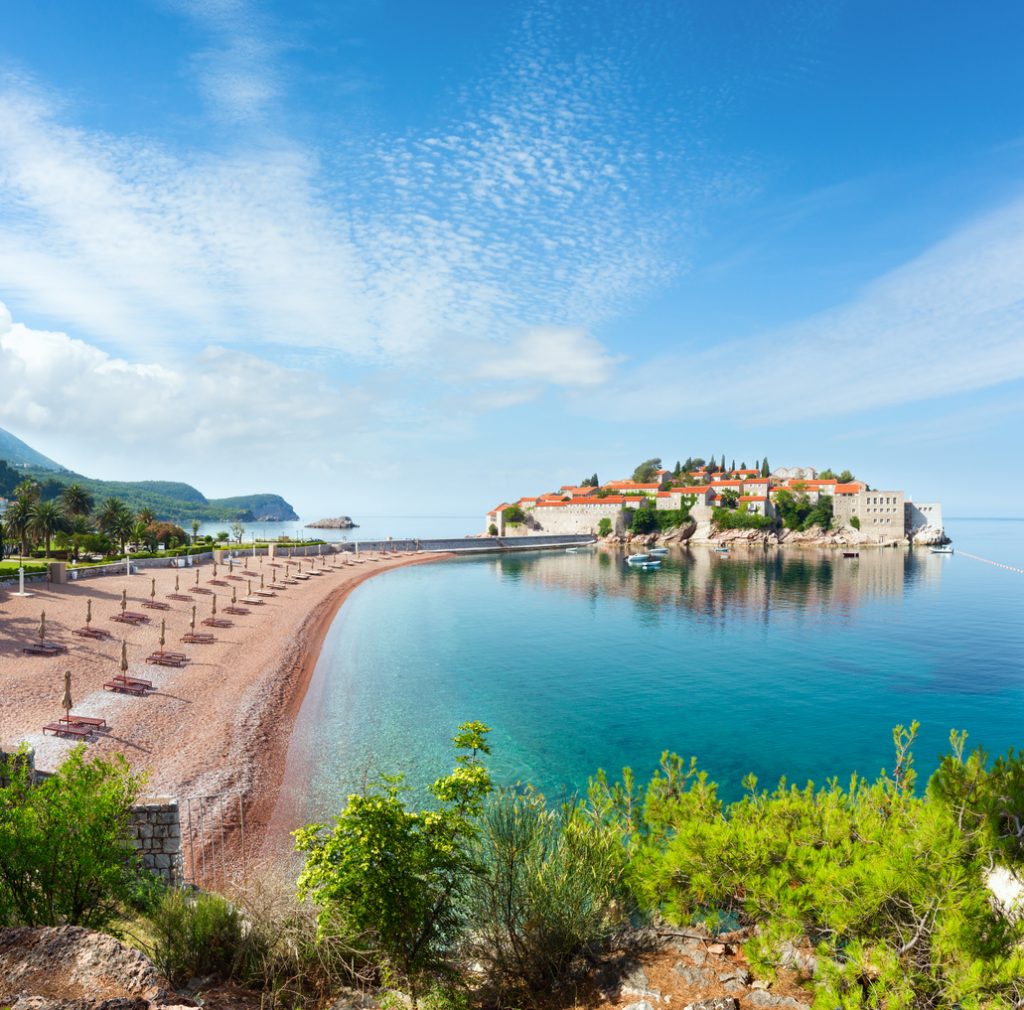 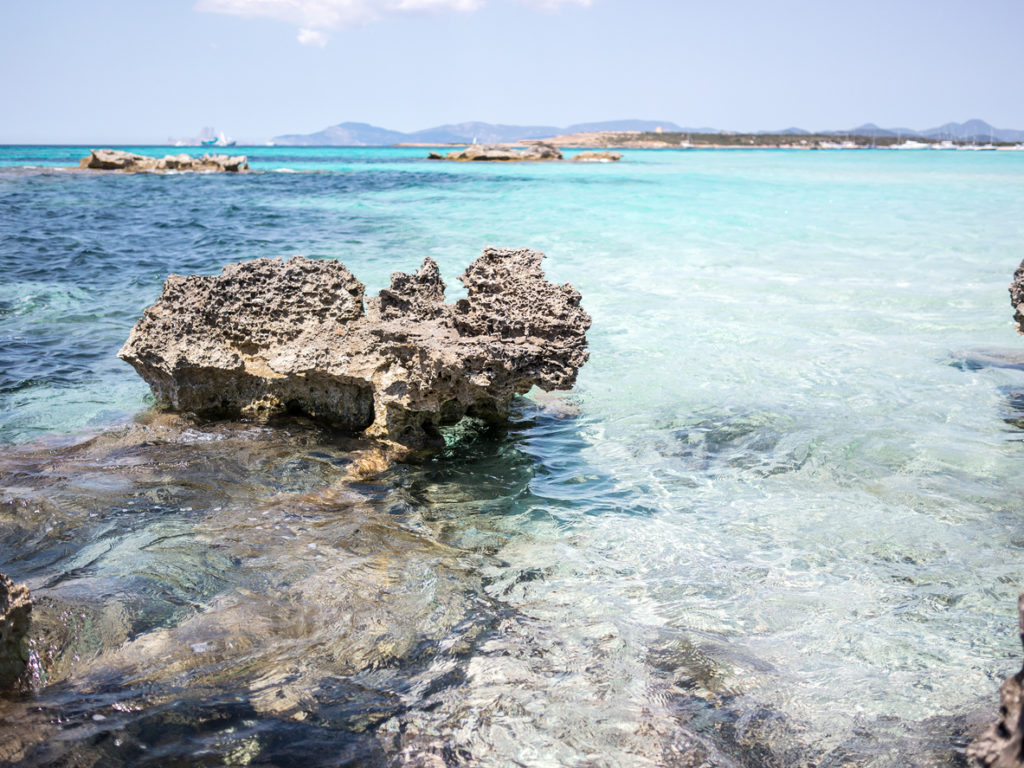 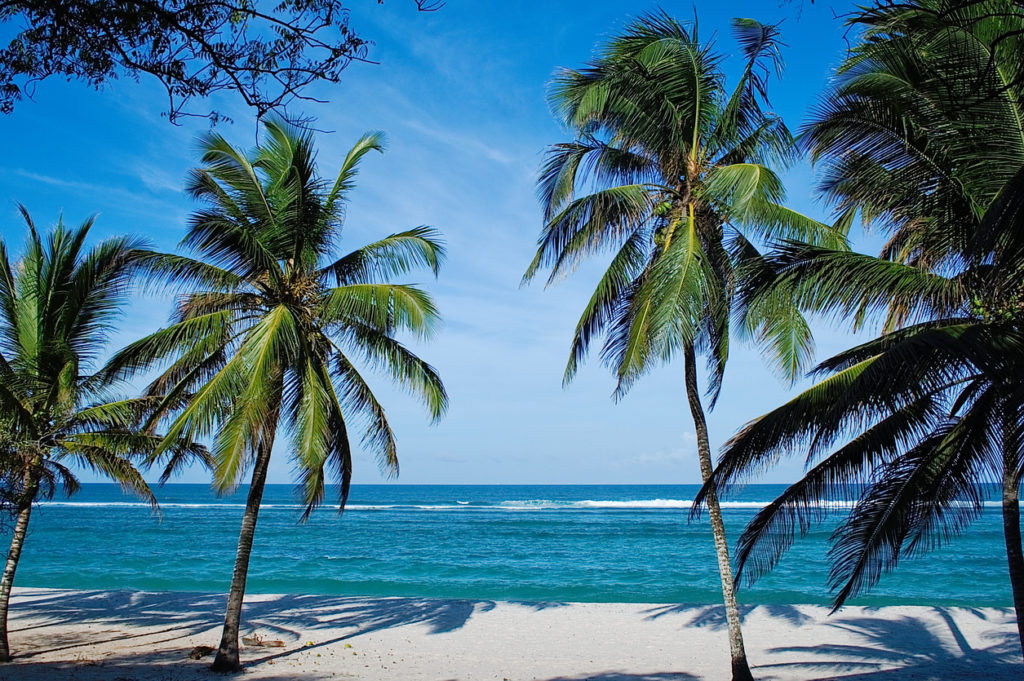