A Greek island situated in the northwest Aegean Sea, Skiathos is a beautiful green and lush summer destination for travellers worldwide. While many come to Skiathos to discover the “set” of the famous movie Mamma Mia, as soon as they get here, they fall in love with the real island – a small paradise abundant in plum, fig, olive, and almond trees and caressed by the waves of a gentle and warm Aegean Sea.

However, what impresses the most is the unworldly coastline adorned with over 60 awe-inspiring beaches dressed in white or golden sand. The island may be a bit difficult to reach but this only adds to its charm and beauty and makes it more desirable for travellers.

Discover as many beaches as possible

The island’s coastline is breathtaking, and we can understand if you have a hard time deciding which beaches deserve your time. The good news is that even though there are more than 60 beaches on the island, all of them are sandy and enjoy crystal-clear waters. However, whatever you do, don’t miss your chance to be lazy in the sun on the Koukounaries beach. Rated as one of the best beaches in Greece, Koukounaries is one of the largest and therefore most crowded beaches on the island. The beach joyfully invites tourists to walk barefoot of its fine white sand and take in the perfume of fragrant pine trees. Despite its popularity, Koukounaries continues to exude an unspoiled beauty.

While most beaches in Skiathos are easily accessible, Lalaria Beach requires a bit more effort. However, following a boat transfer, you’ll discover one of the most beautiful sights you’ve ever witnessed. Lalaria Beach is a postcard-perfect destination dominated by a hypnotic contrast between shimmering white pebbles and turquoise waters. Fancy a day on a naturist beach? Banana Beach awaits just around the headland and provides a sheltered stretch of sand ideal for taking in the Greek sun in all your glory.

Explore the island on foot

There’s something magical about walking in Skiathos. The island abounds in interesting attractions best discovered on foot. Head deeper into the island’s green and mountainous interior, and you’ll discover the charming Monastery of Evangelistria waiting on the slopes of a mountainside only five kilometres from the island’s capital, Skiathos Town. Dipped in lush greenery, the monastery has a special place in the hearts of the people living in the Sporades. It tells stories of fighters and refugees finding shelter within its walls during the Greek Revolution in the 1820s and of the first Greek flag being weaved and blessed.

On the northern side of the island, you’ll discover the Medieval Castle of Skiathos. Perched on a rocky cliff apparently on the verge of stumbling into the sea, the castle was back in the 14th century home to 300 dwelling units and 22 churches. Today, only one church has remained to tell the story, but there are plenty of restored houses that contribute to the tales. If you take the time to reach the summit, you’ll be rewarded with gorgeous sea views and the mainland. However, keep in mind the path is steep and the temperatures can be overwhelming in the summer.

The island’s capital looks like no capital you’ve ever seen. Skiathos Town is a lively quaint village ideal for shopping, dining, and partying till dawn. This is where people come to shop for souvenirs, eat traditional Greek cuisine, and have fun all night long.

Do try the grilled sardines, local pork chop, and, of course, the impressive variety of seafood. Whether you have dinner at one of the many restaurants offering gorgeous harbour views and rich menus or sip a glass of wine or a cocktail at the local bars, you will find it hard to return to your room before dawn. In the summer, the island becomes the Mykonos of the Sporades, a vibrant destination for the young and restless.

Don’t leave the island without visiting Bourtzi, a petite peninsula that divides the town’s port into two distinct areas. A fort built by the rulers of Skiathos in 1207, Bourtiz was bordered by imposing walls that still recall how they protected the island from the attack of Topal Pasha despite being ruined in 1660 by admiral Francesco Morosini. The peninsula is today a place of relaxation invaded by pine trees and pampering visitors with sublime views of the surroundings. 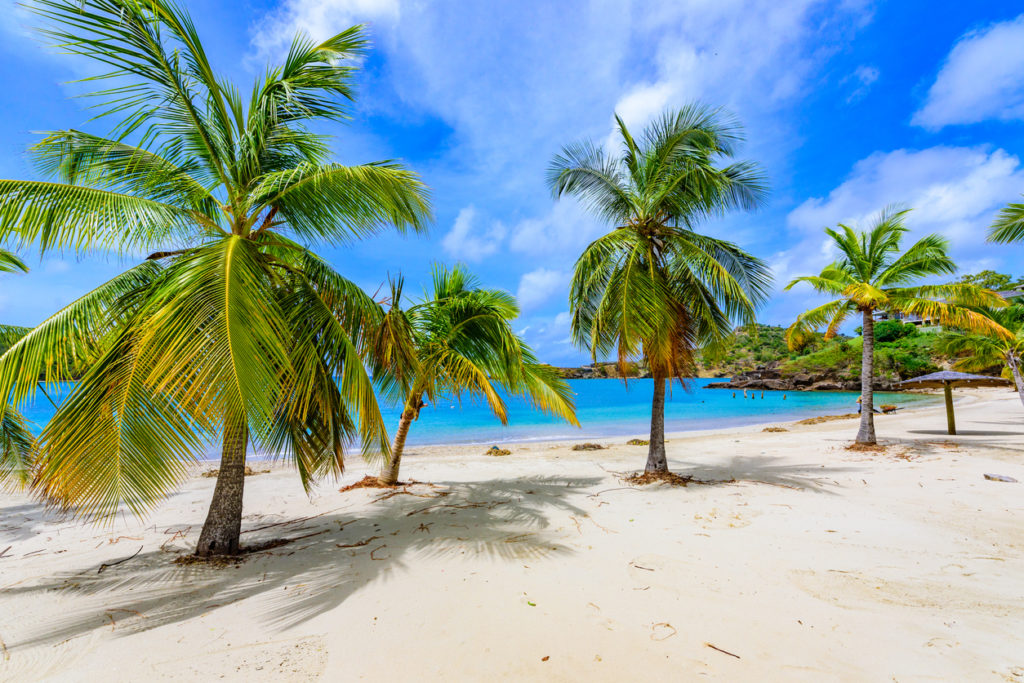 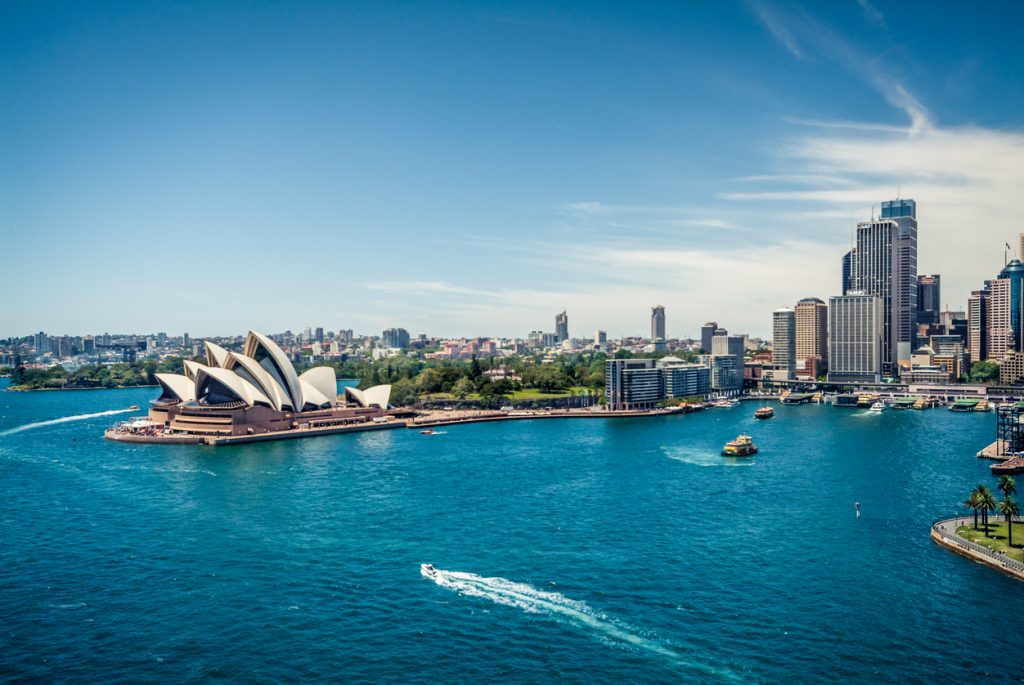 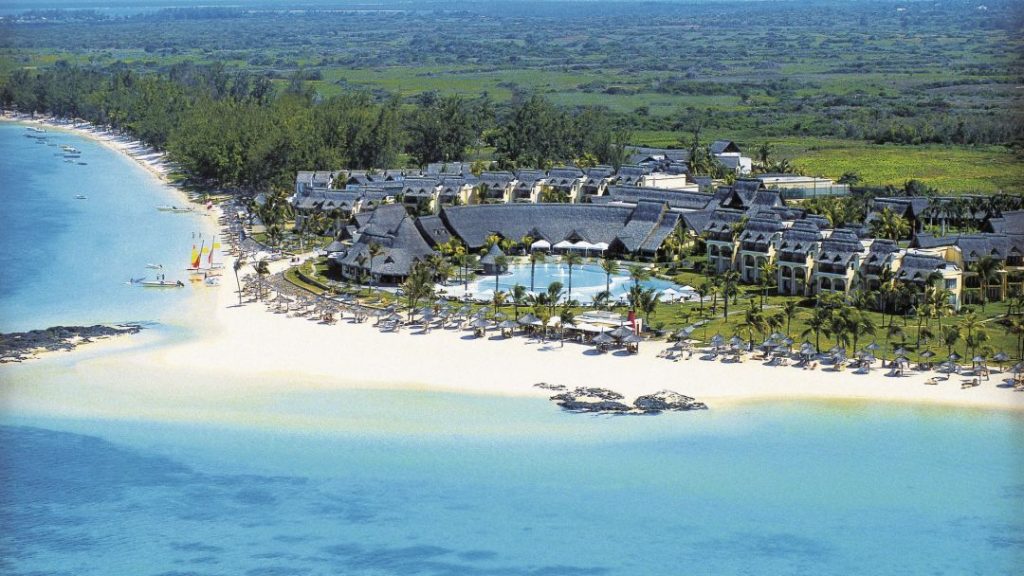 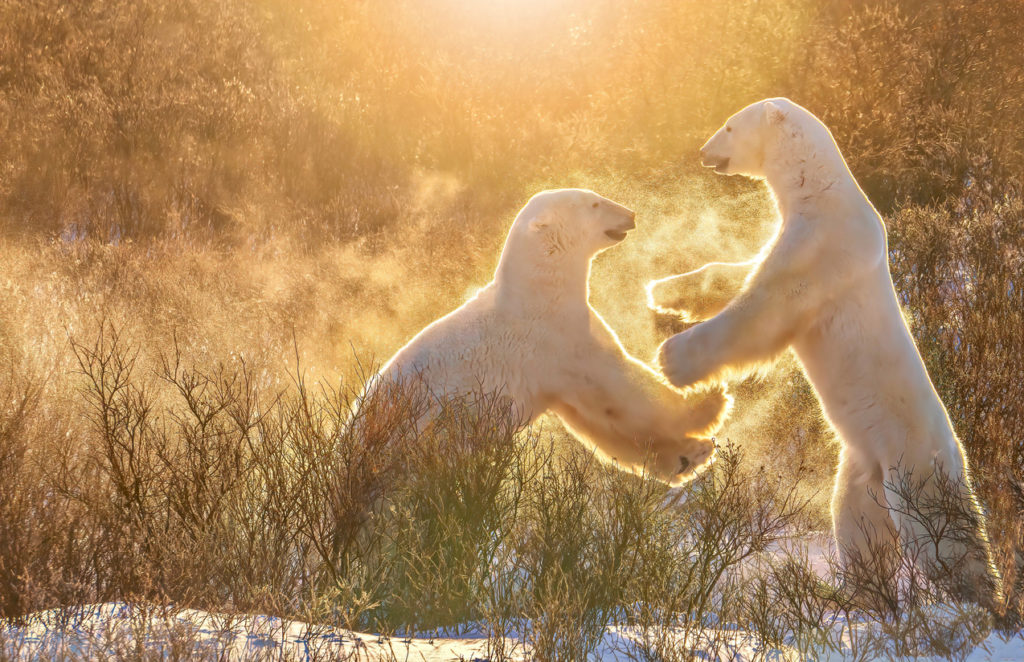 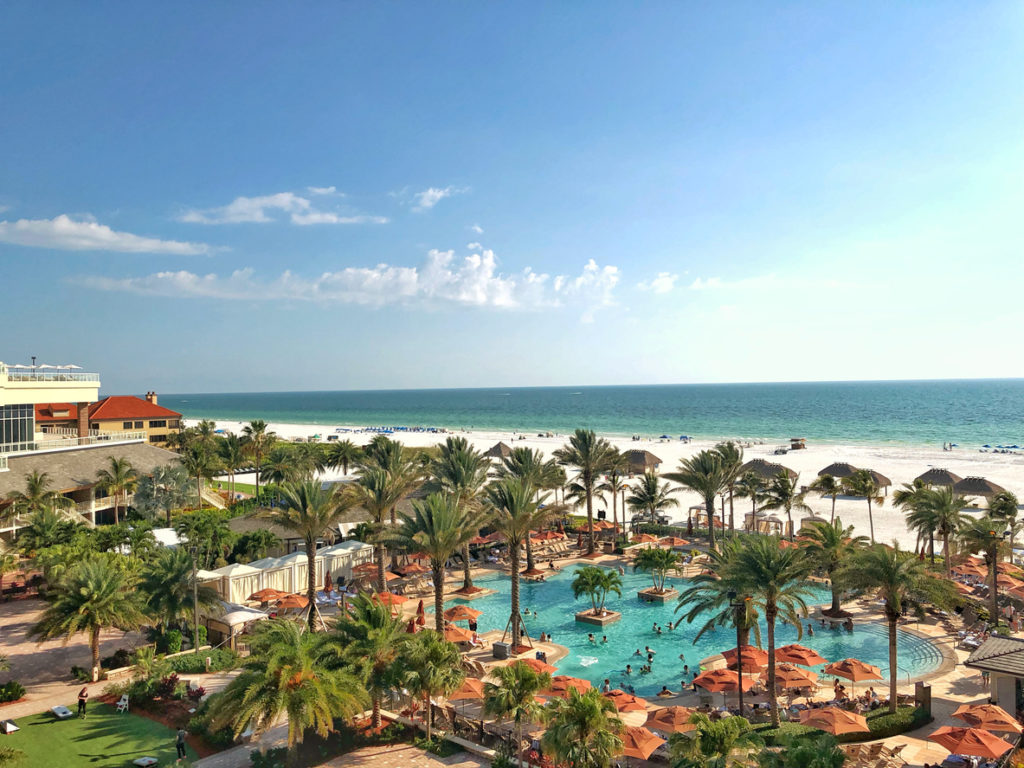 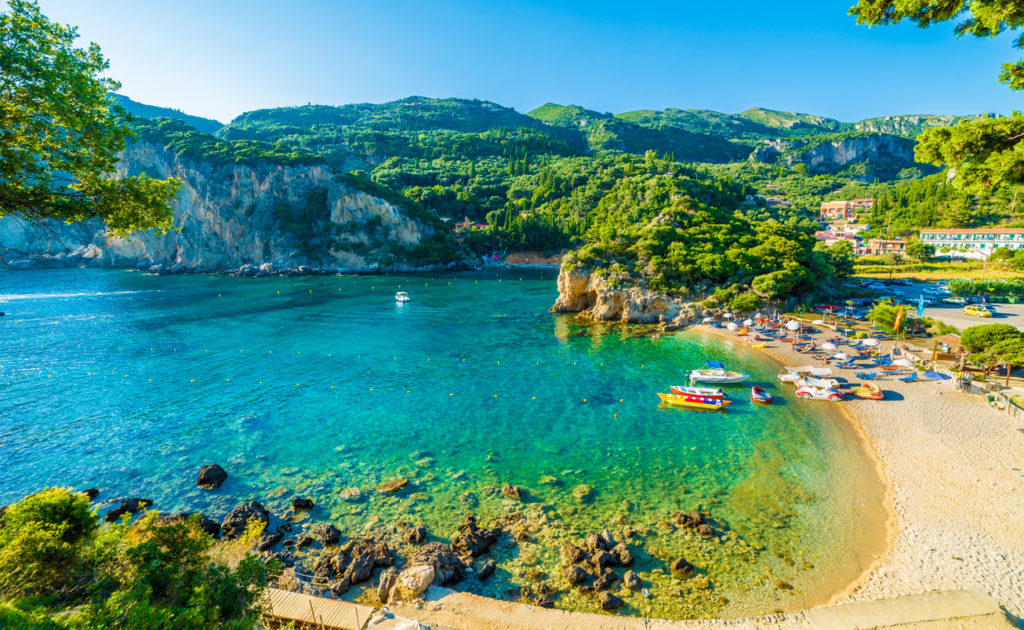