A trek to Kilimanjaro is a once-in-a-lifetime adventure. Even though this is the highest mountain in the world that requires no mountaineering skills, it’s best to be familiarized with hiking before accepting the challenge. You don’t need any special equipment or ropes, but you sure need to be prepared. After all, you will try to reach an altitude of 5,895 meters above sea level and conquer the tallest freestanding mountain in the world.

Situated in the north-eastern part of beautiful Tanzania, Kilimanjaro is a dormant volcano that incorporates three volcanic cones: Kibo, Mawenzi, and Shira. While the closes airport is Kilimanjaro International Airport, the nearest city is Arusha, a great base to familiarize yourself with the area and choose your trekking route.

Know before you go

Before heading up the mountain, you need to know that you will probably have to hike for at least seven days continuously. It’s not a strenuous hike, but it is nevertheless a journey that will test your muscles, joints, and limits. You should also be aware that, as you climb, the oxygen content in the air will be dropping rapidly, leaving you with only half the usual amount of oxygen per breath when you reach the summit. The trek itself is not difficult, but you need to be in your best physical condition.

Many travelers choose to follow a training course before climbing on the Kilimanjaro to learn how to dose their strength, find the perfect rhythm for them, and keep going. The training course should start at least two months before the trek to make sure you will improve your cardio fitness level and strengthen your legs and joints. The best way to prepare for a trek to Kilimanjaro is to hike regularly on the mountains and hills close to you.

The most popular season for a trek to Kilimanjaro is between May and October or December and March. That’s because Kilimanjaro has a monsoon season that lasts from April till May, and a shorter monsoon season in November. Since the probability of rain is higher during these months, it’s best to wait for the dry season to embark on this extraordinary journey.

There are eight routes to get to the summit, each with its own beauty and challenges. Hikers short on time and on a budget, usually choose the Rongai route. This beautiful climb rewards them with splendid scenery in Mawenzi Tarn but demands determination and a good fitness level. The itinerary takes six days and will eventually test everyone’s limits because you’ll get a shorter time frame to acclimatize.

Shira route takes trekkers through lush forests and moorlands to the caldera of the Shira volcano. It’s a trek for intermediary hikers and approaches Kilimanjaro from the west. The route unveils the beauty of the ice fields of Kibo and offers more time to acclimatize.

One of the most popular and beautiful treks is the Lemosho route. Remote and sensational, this trek approaches the mountain from the southwest and unveils dense rainforests and captivating rock formations. The route is dotted with breathtaking views, it gets fewer trekkers, and has a summit success rate of 95%. Moreover, on day four, it intersects with the more popular Machame route, giving you the chance to experience two routes in one. Lemosho can be done in six days but a longer itinerary gives you more time to take in the views and adjust to the high altitudes.

The most beloved route is the Machame route, more than 50% of all Kilimanjaro trekkers opting for this itinerary. The trek starts at the Machame Gate and takes travelers through a beautiful forest and face to face with the breathtaking Kibo’s volcanic cones and the rim of Shira Plateau. The trail takes seven days and allows for good acclimatization and a high summit success rate.

The Northern Circuit is the best route for trekkers with plenty of time and money to spend. While the route is almost as spectacular as the one revealing along the Lemosho route, the Northern Circuit rewards hikers with tranquility and the feeling that they have the mountain to themselves. The route is the longest of them all but it’s also more beautiful and has the highest success rate due to its sufficient period to adjust to high altitudes.

While the Marangu Route also known as the Tourist Route is the least difficult and shortest way to reach Uhuru Peak, the Umbwe Route is reserved only for experienced climbers. The Marangu Route may not be as scenic as the other treks, but it’s easier to conquer and has hut accommodation. However, despite its accessibility, many often fail to reach the summit because they come unprepared and underestimate the mountain’s force. At the opposite pole, the Umbwe Route is famed as the most difficult trek to Kilimanjaro allowing little time for acclimatizing and exposing trekkers to difficult climbing conditions.

Enrich your experience with a safari in Tanzania

If you have more time on your hands, do not hesitate to add a Tanzania safari experience to your journey. After all, you’re already there! Discover Tanzania’s spectacular wildlife and enjoy its superb Big 5 game drives. Catch the wildebeest migration in the Serengeti, if you’re visiting in February or March, or book a luxury safari in one of the many other national parks and game reserves in Tanzania. Make it a trip to remember! 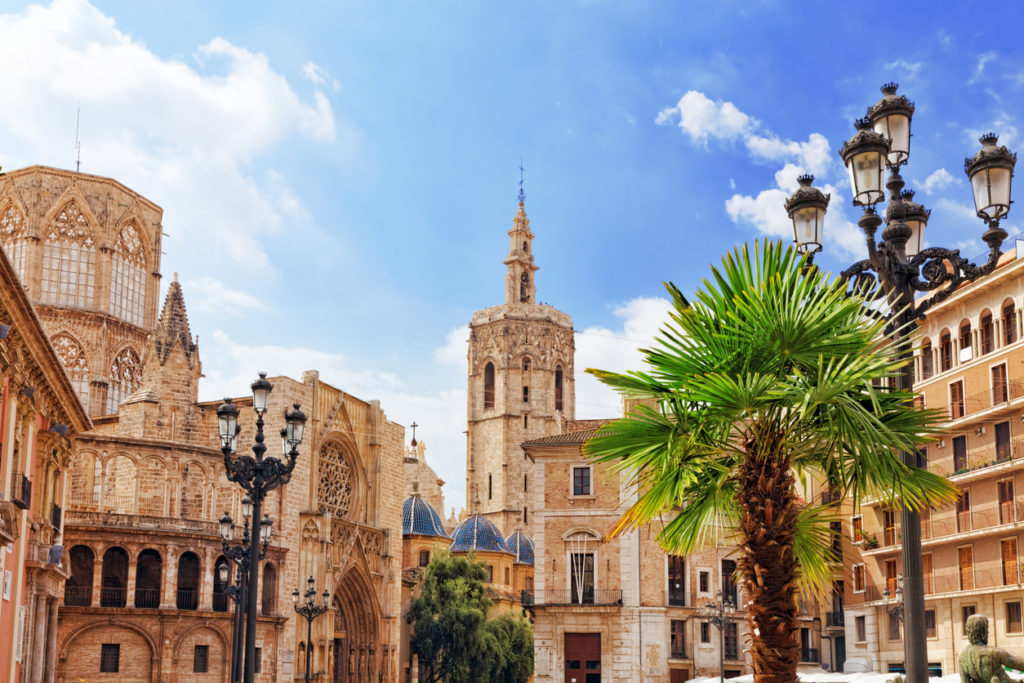 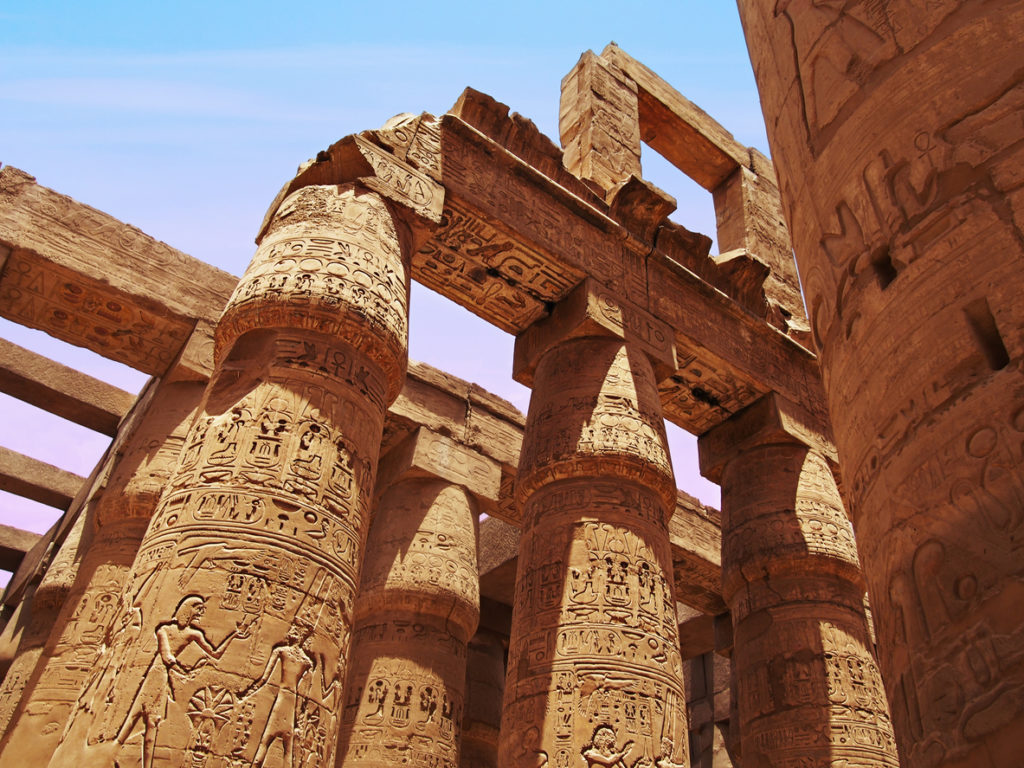 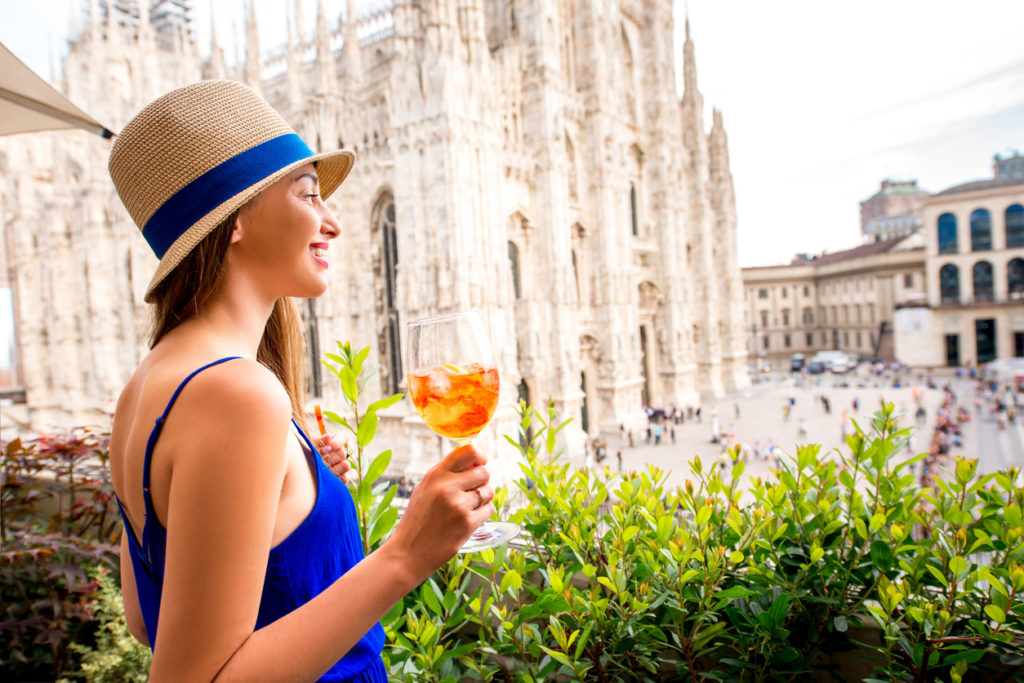 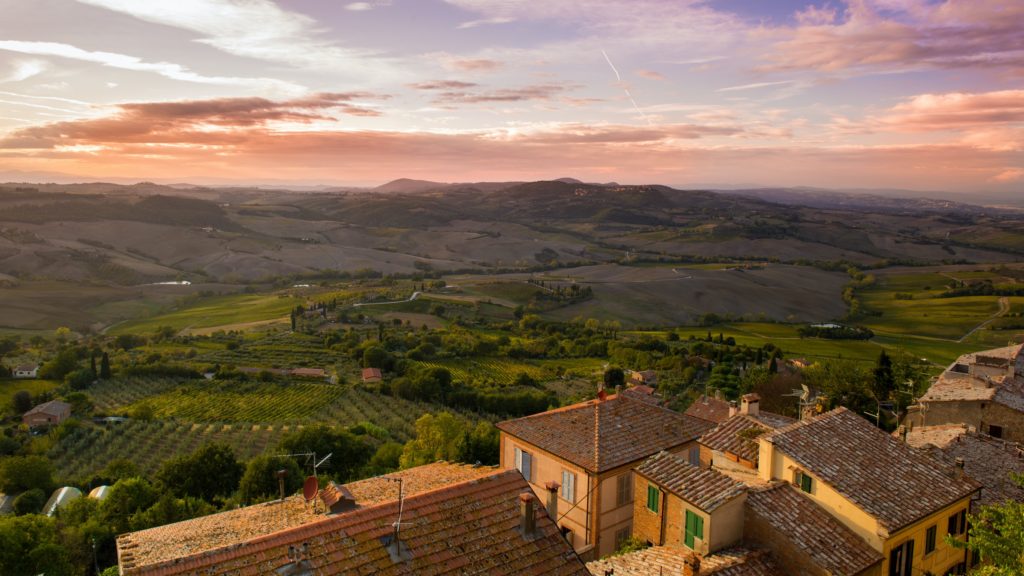