What may sound like a magical realm with dragons and fairies is actually a vibrant Volga port city situated in southern Russia. A major hub for air, rail, and river traffic, Samara is often visited by curious travellers who want to discover life in the southeast Volga river region (Povolzhie). The city has the feel of a beach resort due to its sandy beaches and festive atmosphere, but locals are not as friendly as you might expect. However, this doesn’t affect the city’s appeal or keep tourists away.

Samara is a captivating and intriguing city to discover, a place where travellers can enjoy hiking in the Zhiguli Mountains or sunbathing on the beach along the river, attending an opera performance or having dinner at an elegant restaurant. While some neighbourhoods are in desperate need of a makeover, there is a certain elite of the city that can be spotted at the upmarket restaurants, high-end shops, and posh nightclubs.

A city of contrasts, rich in attractions and activities, Samara is a pleasant surprise for the traveller eager to discover the less-travelled paths of Russia. As for the dragons and fairies, while there aren’t any dragons around, one might say that fairies do live in Samara, the city having a reputation for being home to some of the most beautiful women in Russia.

Things to see in Samara

A bustling summer resort with gorgeous lakeside promenades and impressive architecture, Samara is a great city to explore. Rising to global fame when the Samara Arena was one of the venues for the 2018 FIFA World Cup, the city is now on the travel itineraries of more and more tourists. Due to the region’s oil and mineral resources, new wealth is evident in the city. While Samara was an important industrial and trade centre for a long time, it started paying more attention to tourists only recently. This means the hotel infrastructure is developing faster now, and more tourist attractions are capturing the travellers’ attention.

Most Samara tours start from the Samara Embankment that awaits in the city centre. You’ll find a large pedestrian zone and biking trails, as well as gorgeous views of the Volga River. This is the locals’ favourite relaxation and recreation spot. Along the way, restaurants, cafes, and bars tempt travellers with culinary delights and relaxation moments. The clean, sandy beaches are the main attractions in Samara, the perfect spot for relaxation in the sun, swimming in the Volga or fishing. Beaches in Samara are equipped with modern amenities, like sun loungers and lockers, and provide access to various water sports.

One of Russia’s pioneering aerospace industry centres, Samara invites curious tourists to visit the Soyuz space rocket and Samara Cosmos space museum that tells stories of the “space race” from the times when Samara was a closed city meant to protect the secrets of the industry.

During the Second World War, Samara was the chosen location as a reserve capital in case the Nazis attacked Moscow. That’s why travellers have now the opportunity to visit Stalin’s bunker, 37 m below the Culture and Art Academy, one of the most popular attractions in the city. The shelter was one of the most secure and most modern bunkers at that time, and it was meant to offer protection in the event of a nuclear war.

Samara is not only known for its Space museum and Stalin’s bunker but also for its famous Zhigulevskoye beer. A popular attraction in Samara, the Zhigulevskoye brewery is one of the oldest breweries in Russia and an excellent place to try the famous beer and maybe buy a couple of bottles to bring back home to your friends and family.

You’ll also find plenty of museums in Samara, such as the Art Museum of Samara, dedicated to Russian paintings from the 19th and 20th centuries, and the Vladimir Lenin Memorial Home, where the Ulyanov family (Lenin’s real surname) lived in a rented flat from May 1890 to August 1893. If you want to learn more about Samara’s history, plan a visit at the Alabin Museum, an impressive museum that tells the city’s history from prehistoric times to World War II.

Things to do in Samara

Due to its dynamic spirit and harmonious atmosphere, Samara is a great place to relax and get away from it all. From spending time on the beach to hiking and trekking, there is always something to do in Samara. If you’re up for urban hiking, head to Leningradskaya Street, one of the most beautiful streets in the city. Dating back to the 19th century, the 1.5-km street is lined with superb 19th– and 20th-centuries mansions and adorned with beautiful flower beds and a peaceful ambience.

For proper hiking, choose one of the trails in the Zhiguli Mountains, situated on the right bank of the Volga or discover the Samara Bend, National Park. Outdoorsy travellers are often seen in the Sokoly Mountains as well, as well as exploring the cave of the Greve Brothers. The local tour companies also offer rafting trips for adventurers. Nightlife in Samara is vibrant and fun. The city has numerous nightclubs, bars, and restaurants, with prices more reasonable than the ones in Moscow. The restaurants impress guests with traditional Russian cuisine, Georgian cuisine, but also plenty of international dishes, including Chinese, sushi, Italian, and food inspired by Gordon Ramsey and Jamie Oliver. If you want to try the famous Zhigulevskoye beer outside the brewery, head to Dno, a trendy bar that serves the beer on draught directly from the brewery. 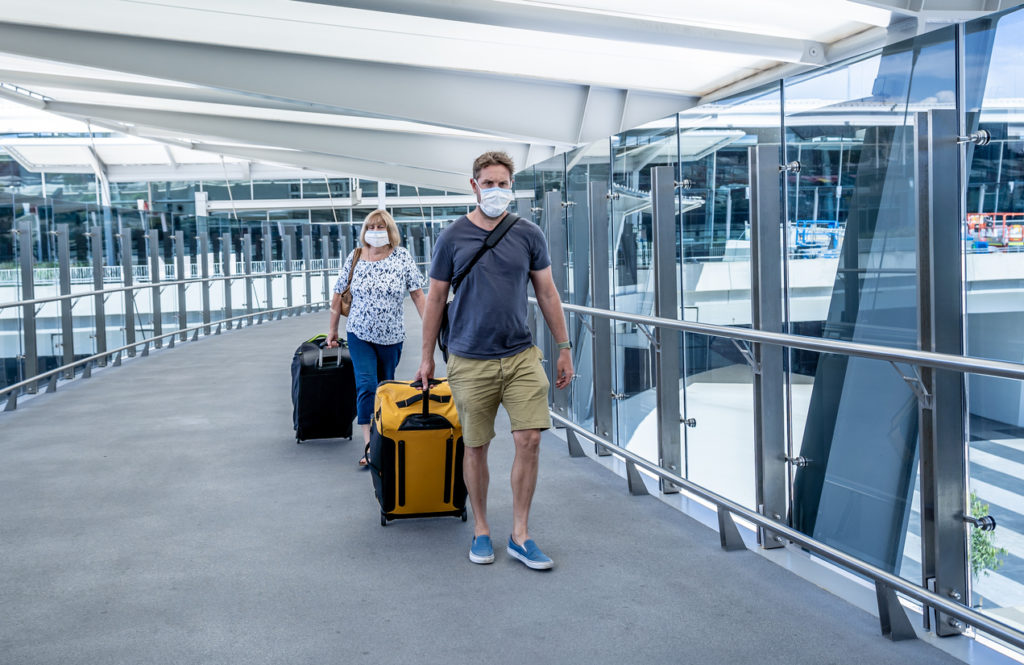 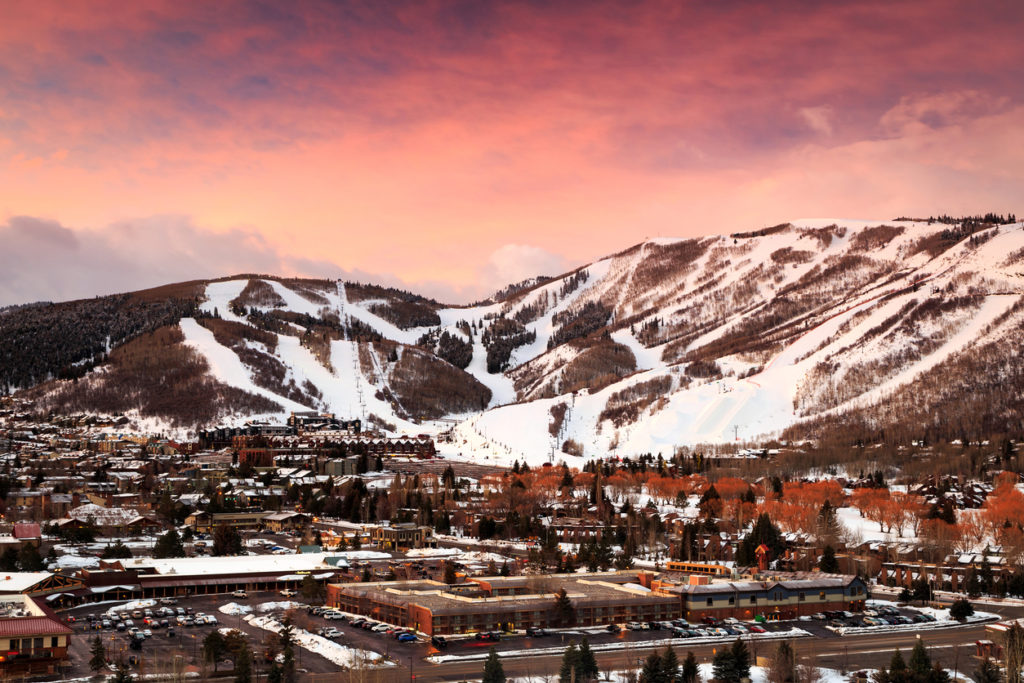 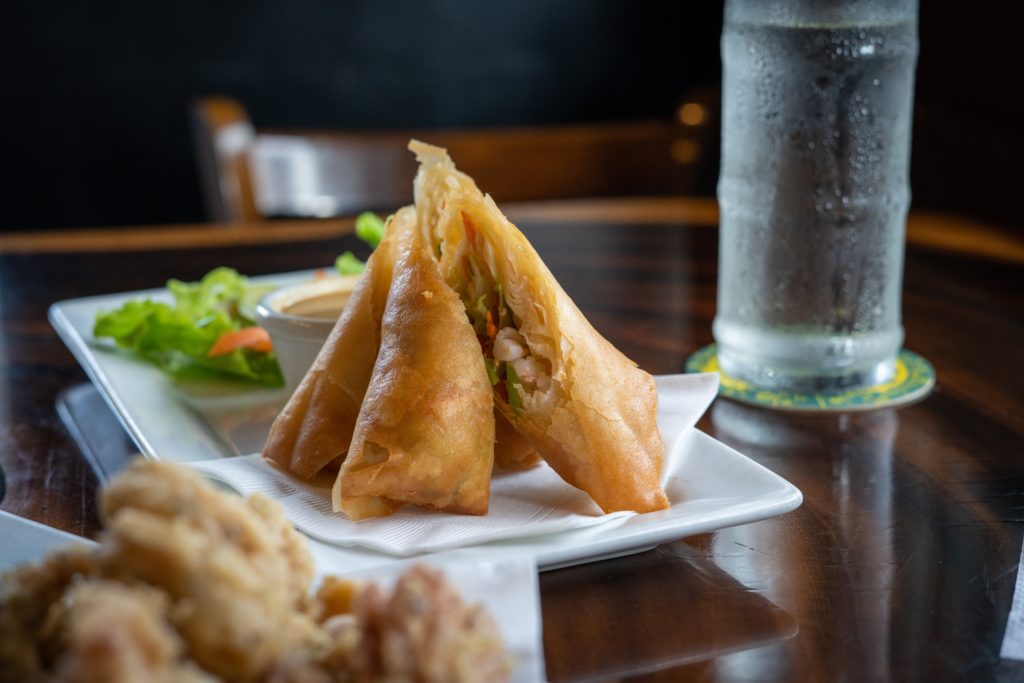 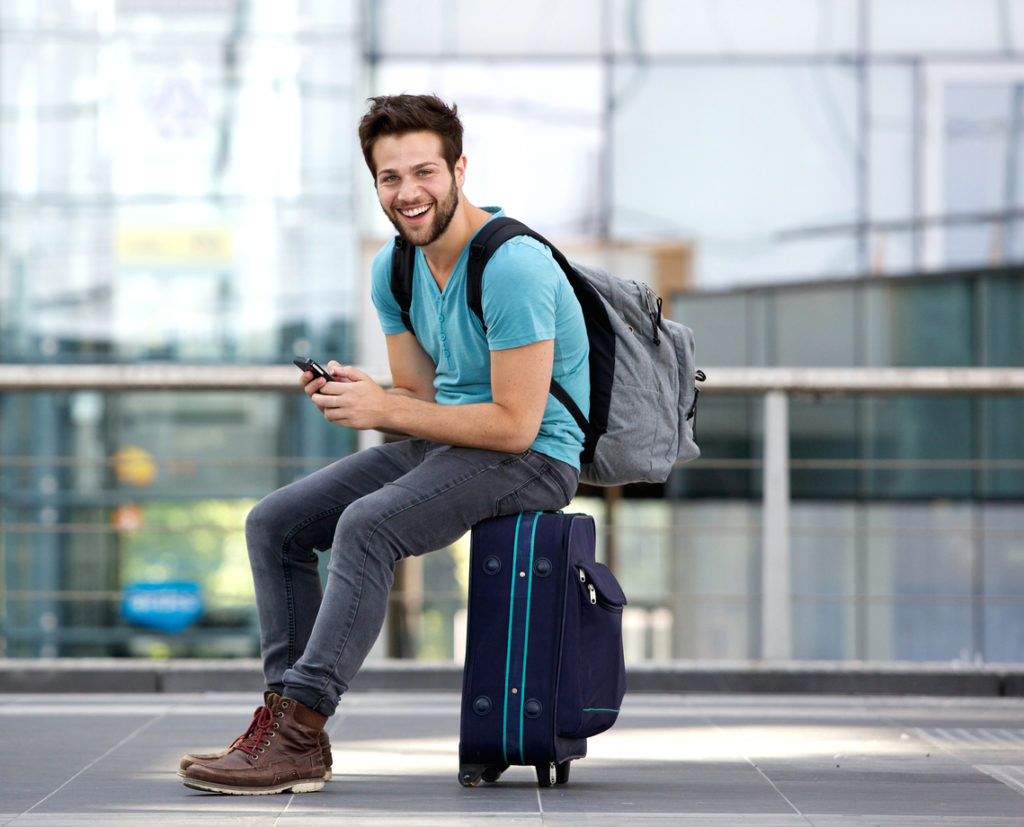 6 Things to Do at Work Before Your Trip