The hills of Salzburg are still alive with the sound of music. Even if more than 50 years have passed since Julie Andrews made Salzburg worldwide famous with The Sound of Music, Salzburg will always be associated with music. It is, after all, the birthplace of Mozart, and a city known for the Salzburg Festival, one of the most important music festivals in the world.

A popular destination especially during winter time, when Salzburg hosts beautiful Christmas markets, Salzburg is a sophisticated city. Travelers are expected with a fairy tale scenery, created by imposing mountains and the Salzach river, but also by the city’s beautiful Baroque architecture.

An Austrian Alpine city, with cobbled streets, beautiful squares, narrow alleys, and an imposing fortress that watches over the city, Salzburg is home to more than 4,000 cultural events every year and a UNESCO World Heritage historic center.

You definitely won’t find a dusty old city here, but an elegant and rather cosmopolite destination, with fancy boutiques, fine dining restaurants, elegant beer taverns and a young energy emanated by the students attending the city’s university and the multitude of chic bars and trendy clubs. Not as posh as Vienna, but quaint and charming, Salzburg is a great place for a short escape from big cities or overly popular tourist destination.

The history, the fortress, the museums

Considering that beer alone has a 500-year old history in Salzburg, you can imagine the stories that Salzburg’s walls could tell if they could talk. Salzburg’s history dates back to the Stone Age but its traditional beginning started a bit later, during the Roman era, more specifically around 15 BC. That’s when Salzburg was first known as Juvavum.

Let’s skip ahead a millennia or so, and we’ll find Salzburg as home to one of the biggest fortresses in Europe. The works on the Hohensalzburg fortress started in 1077 and this imposing structure became the abode of the archbishops of Salzburg. Currently, this is the largest and best preserved medial fortress in Central Europe, so be sure to visit it, if not for itself, then at least for the fabulous views of the city and the surroundings you can capture from its top. The fortress lies 1,660 feet above the city but, don’t worry, you can get there by funicular.

Salzburg gained its independence from Bavaria in the 14th century and become a prince-bishopric in the Holy Roman Empire. A century later, another important milestone took place in the history of Salzburg – in 1492, the famous Stiegl brewery was founded.

The architecture you can admire today, the beautiful streets and squares, the majestic churches and elegant squares date back the 17th and 18th century. Salzburg became a part of the Austrian Empire during the Napoleonic Wars when the archbishops lost their power and the city’s independence.

If you want to know more about the city’s history, visit the interesting Salzburg Museum. This is where you’ll find fascinating things about local history and culture, as well as finds and medieval collections.

Continue your incursion into Salzburg’s history with a visit at the Salzburg Residenz, the former apartments of the city’s prince-archbishops. The lavish building is a beautiful example of Renaissance and Baroque architecture, while the Residenz Gallery includes masterpieces of Rubens, Rembrandt, and Brueghel. During winter, the courtyard hosts of a beautiful Christmas market.

For a superb example of early Baroque architecture, admire Salzburg Cathedral. The cathedral managed to escape the WWII bombing with only its dome destroyed and it’s now as beautiful as ever. St Peter’s Abbey and Monastery, an 8th-century structure, is also a must see due to its splendid Romanesque interior and intriguing catacombs that date back to the early Christian era.

Want to see what the contemporary artists of Austria are creating nowadays? Head to the Museum of Modern Art and discover complex installations, video art and interesting displays that will make you think…and then think again!

The music, the streets, the unique things to do

Visiting Salzburg and not paying your homage to the great Mozart is a true blasphemy. So, do visit Mozart’s Birthplace and discover the setting where Mozart grew up. This musical genius was born on the third floor of the Hagenauer House on 27th January 1756. The museum opened in 1880 and since then has familiarized visitors with items from Mozart’s childhood, including his violin and other musical instruments.

Spend a little more time in the musical world of Salzburg and visit Salzburg’s Festival Halls. The Salzburg Festival started in 1920 and since then its popularity continued to grow and attract more and more people every year. These halls are the scene of the festival, the setting where ballet, opera, and musical performances take place during the summer. You can attend guided tours and discover more about the events.

Now that you’re familiarized with the history and culture of Salzburg, all you have to do is walk its beautiful, cobbled streets. Start with Getreidegasse, the most famous shopping street in the city, a picturesque strip adorned with modern boutiques, sophisticated jewelry stores, and many, many wonderful narrow houses and secretive little passageways and courtyards.

If you’re a big fan of the Sound of Music (who isn’t?), you’ll definitely want to take part at a Sound of Music tour. Follow into the footsteps of Maria and Captain Von Trapp and discover if the hills are indeed alive with the sound of music.

More into the outdoors and a bit of an adrenaline junkie? How about climbing the Kapuzinerberg city walls. This is the perfect spot for rock climbing and bouldering.

Want to enjoy a fancy dinner and be among the most distinguished inhabitants and guests Salzburg has? Book a table at Restaurant Brunnauer, a Michelin-starred restaurant that invites you to try beef tartar and the finest regional wine in a very elegant and modern setting.

Happy with just a good beer and some traditional Austrian or Italian food? Head to the Sternbrau, a lovely microbrewery, where you’ll enjoy a great night and, if you’re willing to pay extra, even a Sound of Music show.

Next time you’re planning an escape, just follow the Sound of Music or the sweet flavor of marzipan! It will take you straight to Salzburg! 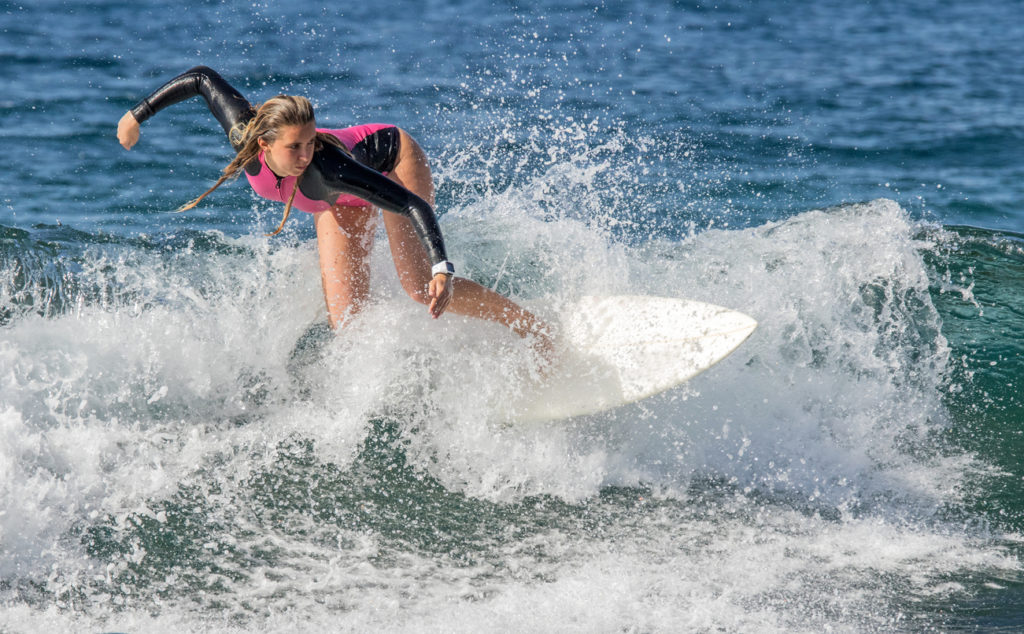