Madrid is a magical city! Even though it’s a vibrant, cosmopolitan, and cultural European capital, it never gets too crowded. And it’s not because of the lack of tourists. It’s just has a certain aristocratic attitude that doesn’t allow it to break royal protocol and become chaotic or undisciplined. Another reason might be the fact that its 18th and 19th century-boulevards are impressively wide and tourist masses are always dispersed due to the city’s abundance of attractions.

Madrid is a glamorous and modern city, but it exudes history from all its pores. The city’s historical legacy can be noticed at almost every corner of the street, from its gargantuan cathedral and sumptuous Royal Palace to its anonymous buildings that mesmerize with their architecture and seem to have been keeping hundreds of years old secrets.

Things to see in Madrid

Madrid is the financial and political hub of Spain, but also its artistic and cultural heart. The Golden Triangle of Art houses some of the most important museums in Europe, with Prado reigning proud over the others, as the most popular attraction in the Madrid. The Prado Museum boasts one of the oldest collections of art in the world displaying masterpieces by artists like El Greco, Titian, Rubens, and Goya.

If you’re craving for more art, also visit the Reina Sofia National Art Centre Museum, a museum dedicated to 20th-century Spanish art where you’ll have the opportunity to admire works of art created by geniuses like Picasso, Dalí, and Miro. Don’t miss a visit to the Thyssen-Bornemisza Museum either, especially if you want to witness world-class exhibitions and admire over 1,600 paintings, sculptures, and tapestries, illustrating the talent of artists like Van Eyck, Rubens, and Caravaggio.

There’s no incursion into Madrid’s past without a tour of the grandiose 3000-room Palacio Real (Royal Palace) used mainly for state functions and open for tours. The palace was rebuilt in the 18th century by the Italian architects Giambattista Sacchetti and Francesco Sabatini who had as muses the decadence and extravaganza embraced by the Versailles.

All streets of Madrid eventually lead to Plaza Mayor, the city’s main square that was built in the 16th century, during the reign of Philip III, whose statue still guards over it. This is one of the most crowded and lively places in Madrid, and also an excellent place for a coffee break or shopping session.

While the aristocratic main boulevards of Paris unveil the sophisticated facet of Madrid, the medieval quarter delights romantic travelers with picturesque cobblestone streets lined with cafes and bars, that create a small independent world, encapsulated into the grandeur of Madrid. The downtown barrios have metamorphosed into contemporary destinations with a touch of boho-chic, housing trendy bars, independent boutiques, and fascinating art galleries.

It’s true that tourists mostly favour the central district of Madrid, between the Palacio Real and the Puerta del Sol, the centre of Madrid, but once they step out of their comfort zone, they’ll encounter a beautiful myriad of neighborhoods, each with its own personality. The trendiest of all are undoubtedly the Lavapiés, Malasaña, and Chueca, while the hip cafes that rub shoulders with traditional bars await in the district of La Latina, just a stone throw away from Plaza Mayor.

Bonus! Don’t leave Madrid without admiring an authentic Egyptian temple that dates back to the 2nd century BC and was built under the reign of Meroe, King of Egypt. The Temple of Debod was dedicated to Amun and Isis and given as a gift to Madrid in the 20th century.

Things to do in Madrid

Just like New York has its Central Park, Madrid has Retiro Park, the most beautiful and visited park in the city. A lush oasis of greenery in the heart of the bustling metropolis, Retiro Park is adorned with formal gardens and shady avenues and gravitates around a beautiful lake. Both tourists and locals come here for their daily dose of freshness and serenity, enjoying long walks in the wooded areas or peaceful boat trips.

One of the most underrated areas in the city, Madrid Río is a lovely urban park that awaits along the banks of the Manzanares River. You can easily spend a few hours here admiring the historical monuments and views and walking or cycling along its paths. The park houses a beautiful orchard, a city beach, as well as a playground for kids and a glasshouse.

Admire Madrid from up above following a ride with the city’s cable car that will take above the Casa de Campo and delight you with lovely views of the Royal Palace and magnificent Almudena Cathedral. Enjoy a walk on the Royal Path that reconstructs the route the Spanish monarchs took when they were traveling around the Madrid Sierra. Catch a flamenco show at one of the many flamenco venues in Madrid. One of the most popular and highly-rated venues in the city is Torres Bermejas, situated in the vicinity of the splendid Gran Via of Madrid, the Spanish Champs-Élysées.

The flamenco show takes place is a gorgeous setting adorned with Moorish motifs that only adds to the experience. If you have more time on your hands, also attend an opera performance at Teatro Real, a grandiose building that stages world-class operas.

If you enjoyed this you may also like to read this: https://www.purevacations.com/visit-florence-travel-florence/ 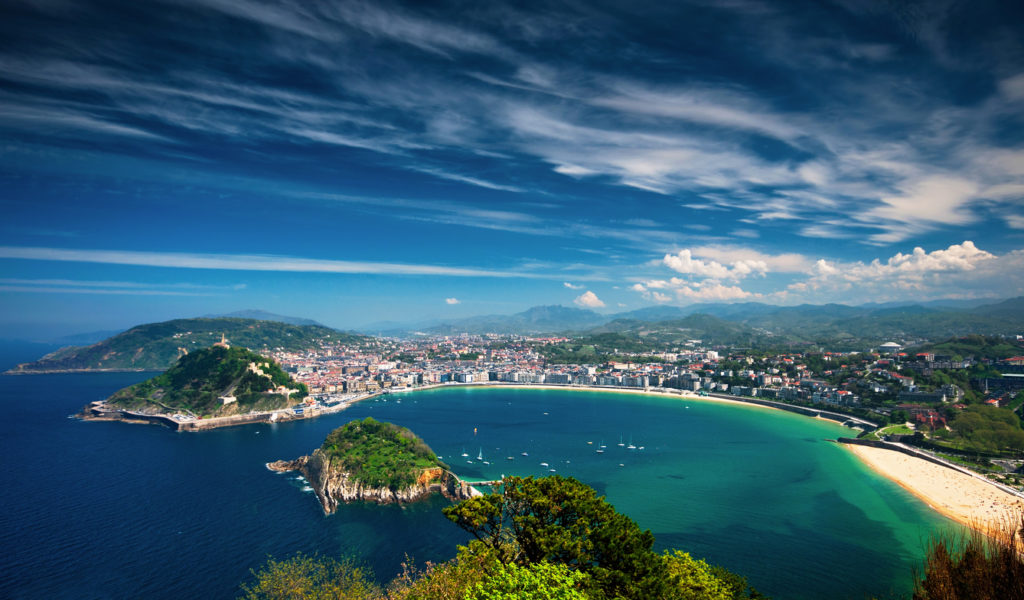 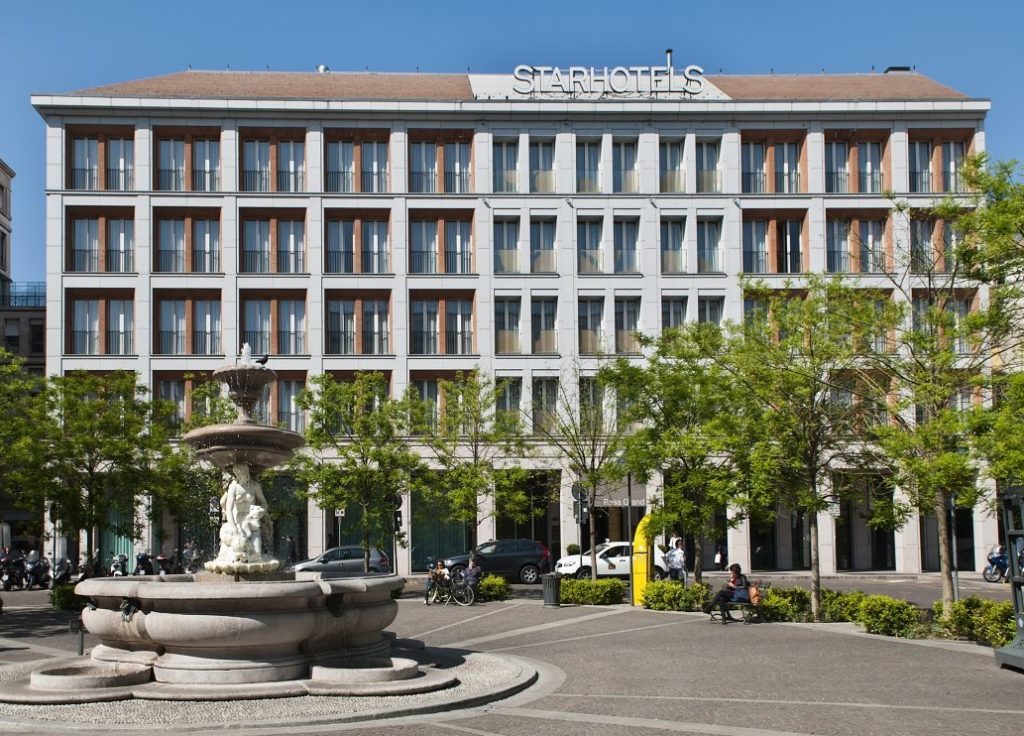 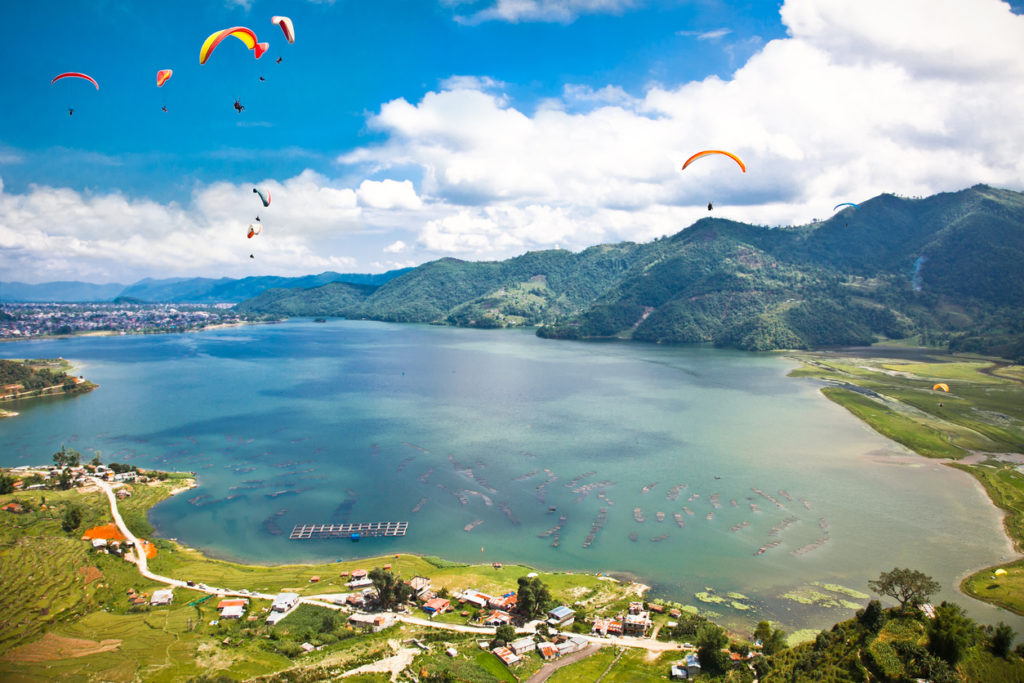 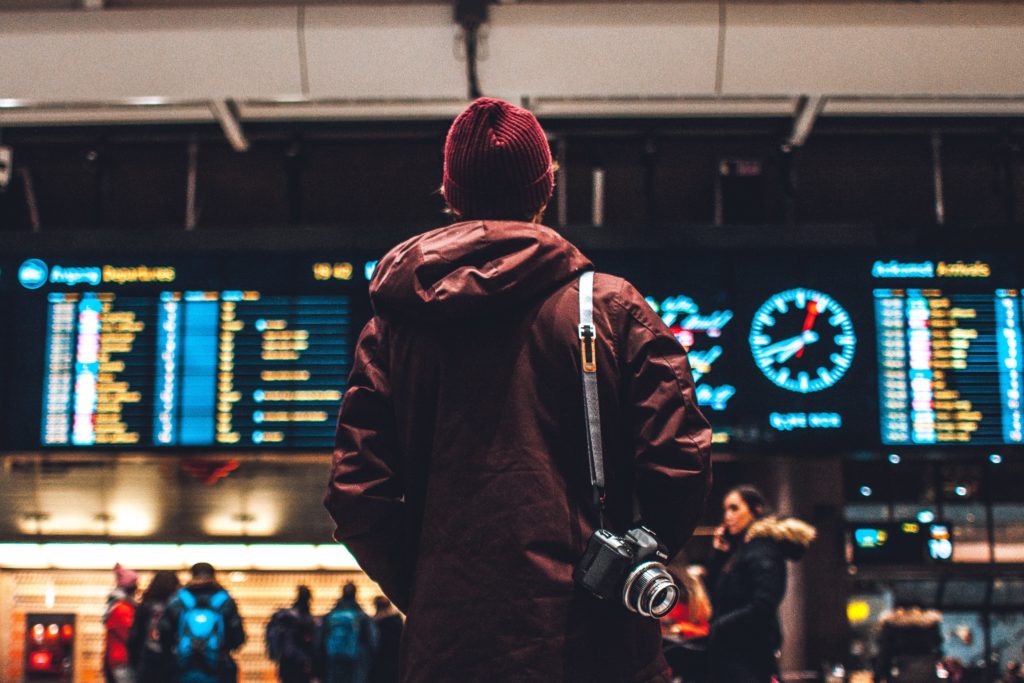 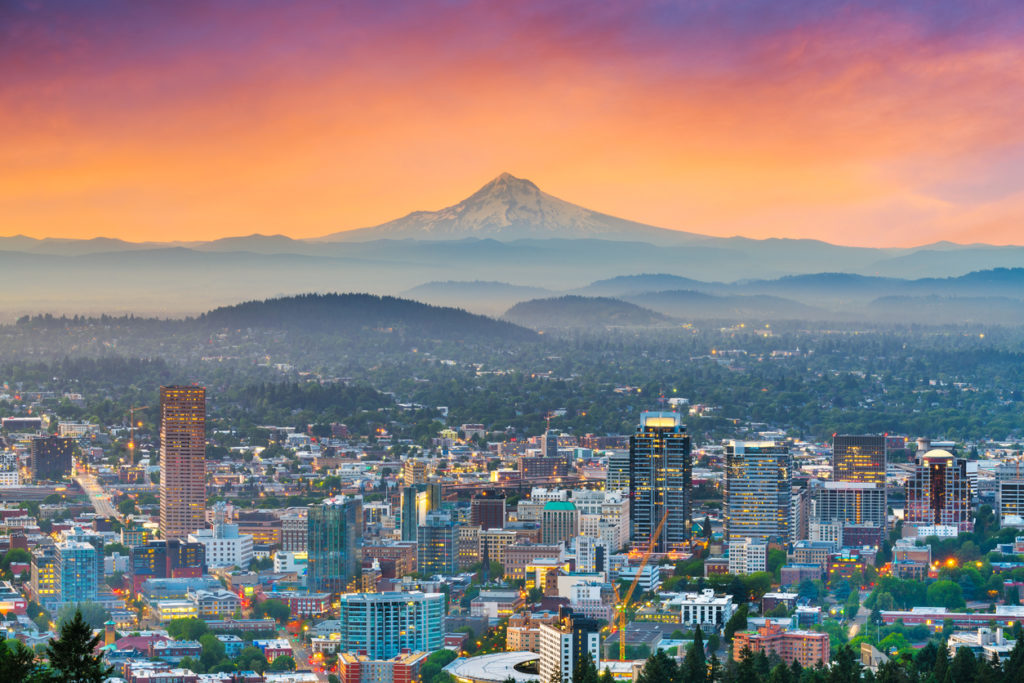