Travelers who stop for a while in Montreal always have a revelation. They feel like Montreal is rather a stolen piece from Europe than a Canadian metropolis. Even though it is the second largest city in Canada, Montreal has the charm of a European town. You’ll feel this not only when you’re walking on the cobblestone streets of Vieux Montreal but also in the chic cafes, fancy restaurants, and classy boutiques. The locals speak French and English in Montreal, so you’ll have no problem finding your way to the wonders of Montreal.

Vieux Montreal – the European heart of the city

Old Montreal is always the best starting point for an exploration of the city’s sights and wonders. Follow the 18th– and 19th-century narrow and winding lanes and you’ll discover a photogenic neighborhood adorned with superb European architecture, pavement cafes, restaurants, and boutiques. Montreal is known as a foodie destination, so come prepared and bring your appetite. From crepes to fried squid and plenty of maple syrup that finds its way on top of many local specialties, you’ll pretty much find everything you’re craving for at the food trucks in Montreal.

Vieux Montreal comes to life especially in the summer when tourists and locals stroll along its streets and breathe in the local joie de vivre. Do stop and visit the Town Hall and Notre Dame Basilica, two of the most remarkable buildings in the city, and don’t say no to a horse-drawn carriage to enjoy a romantic tour of the Old Montreal along St Laurence River. Head then to St. Paul Street for more cobblestone streets and enchanting facades, like the Bonsecours Market that seems brought here all the way from Vienna. Find more about the city’s interesting past at Pointe-à-Callière Museum and discover the story of Montreal.

Once the evening comes, don’t hide away in your hotel room. Stay up late and continue to explore the neighborhood. Engage in people-watching while spending some time in Place Jacques-Cartier, a popular square invaded by tourists and locals, and dotted with funky shops, stands that sell handmade items, and visionary street artists.

Trendy Montreal – the creative and quirky facet of the city

One of the wonders of Montreal is the fantastic way the city blends the old with the new, and the traditional with the contemporary. Explore the Plateau Mont-Royal and the Mile End area and you’ll discover the trendiest neighborhood in Montreal. A picturesque area decorated with superb houses with exterior staircases and a sea of flower baskets, home to Jewish, Greek, and Italian communities and some of the most famous restaurants in the city and irresistible bakeries, the Mile End is a funky, quirky, fabulous destination and thriving art scene. If you’re a dedicated foodie, don’t miss the Food Tour of Mile End. You’ll get to try a plethora of food and visit some historical sights too. And don’t leave the Mile End without first buying and savoring the best bagels in the world from St-Viateur Bagels.

After all that food, a hike will do you good, so set Mont Royal as your next destination. You’ll find several serene paths up and around the mountain that will take you away from the hustle and bustle of the city and to superb views of Montreal. If you’re up for hikes outside the city, the splendid Laurentian Mountains and the Eastern Township await with scenic treks and adventurous challenges. When you’re back in town, stop for a while at St Joseph’s Oratory, situated on the northwest side of Mount Royal.

The oldest church in Canada and a superb Catholic basilica, St Joseph’s Oratory has one of the largest domes in the world and accommodates up to 10,000 people. No trip to Montreal is complete without admiring the fabulous and grand Old Port, one of the largest waterways in North America and a really fun place to be when the weather is pleasant. Here you’ll find a sandy beach, pedal boats, Le Bateau-Mouche cruises, as well as the first urban zip-line circuit in the country. Want to capture spectacular views of the city without sweating on the paths of Mont Royal? Enjoy a ride with the Montreal Observation Wheel! 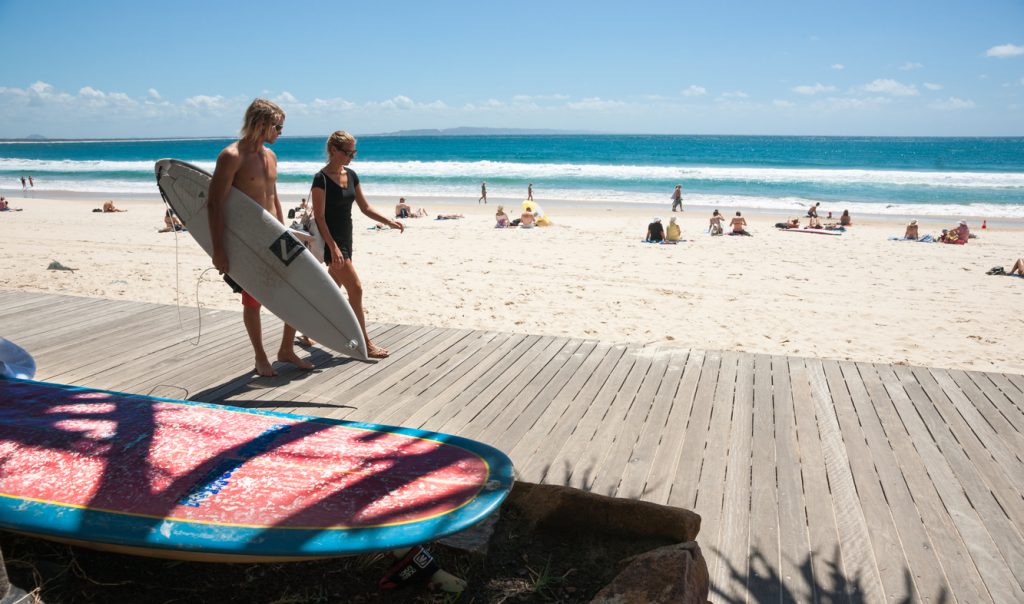 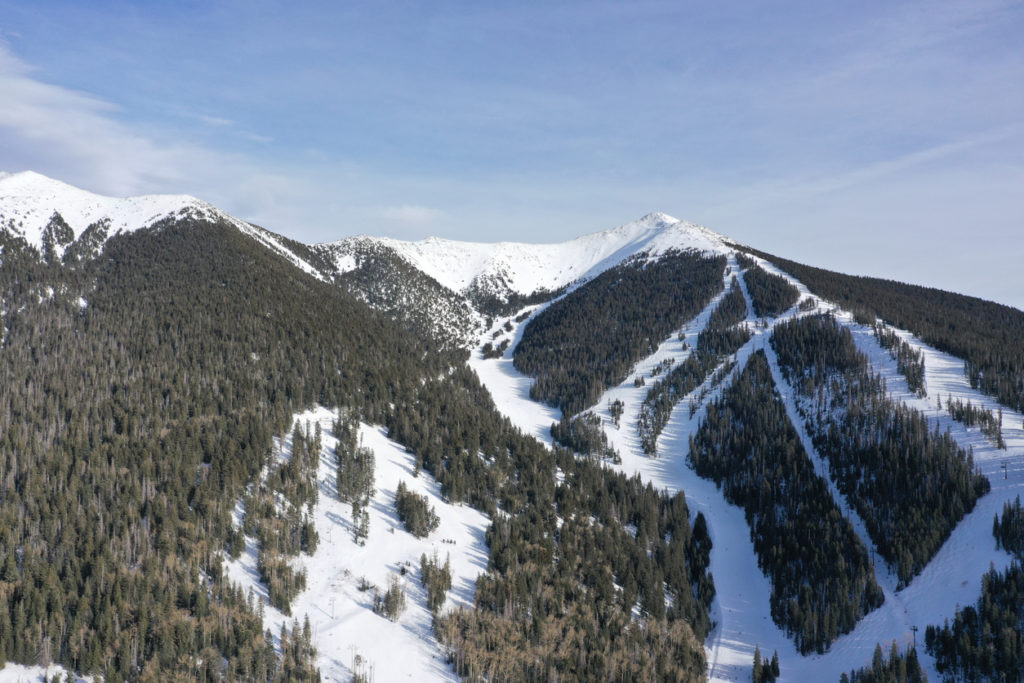 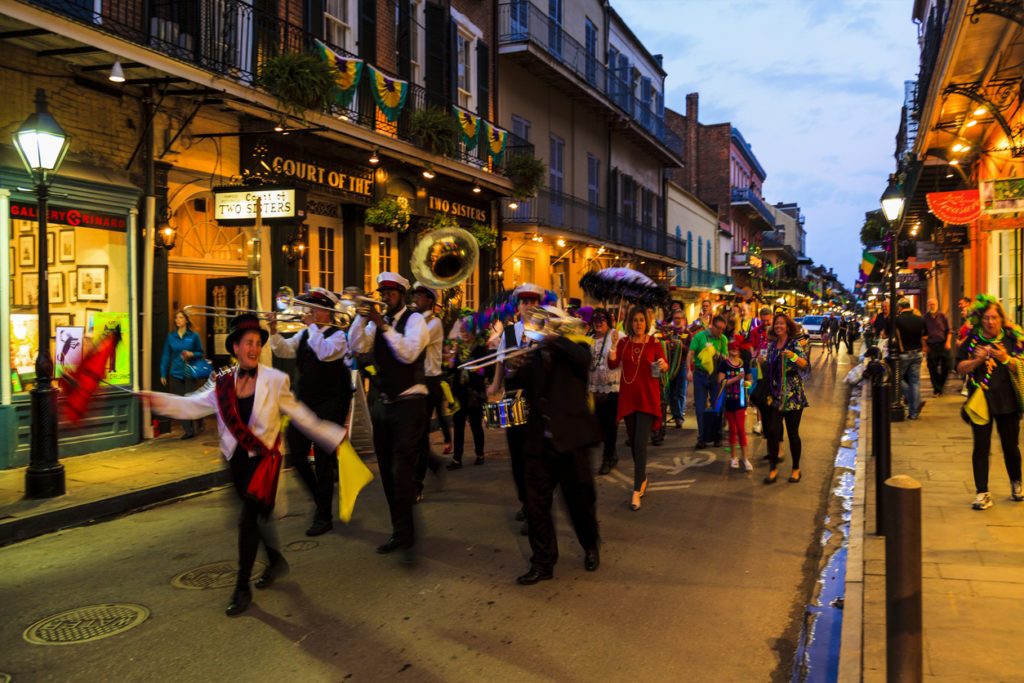 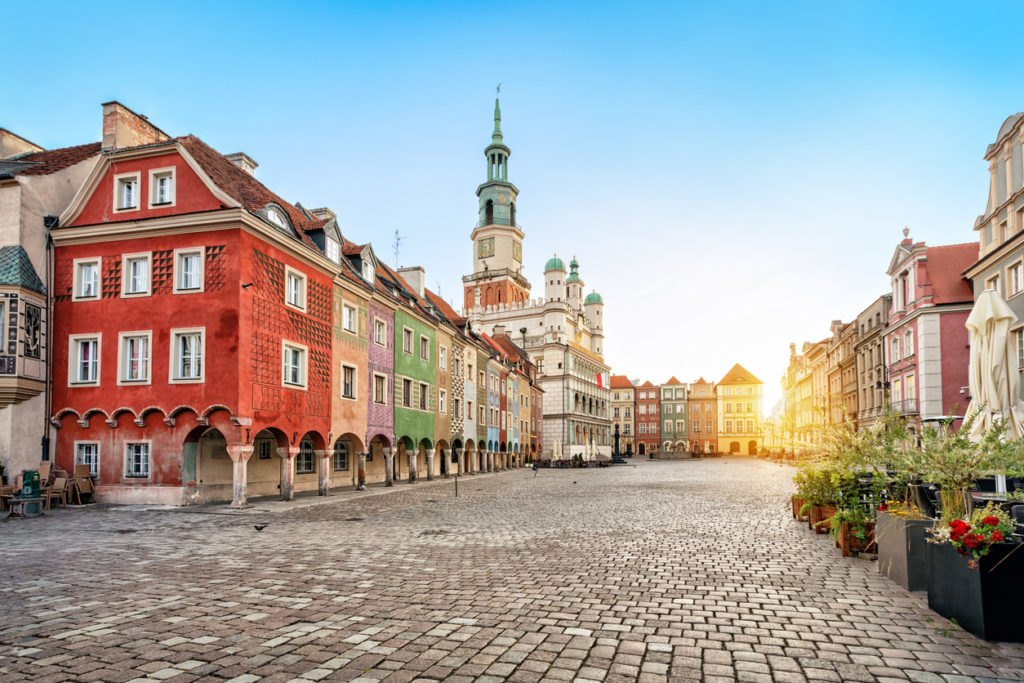